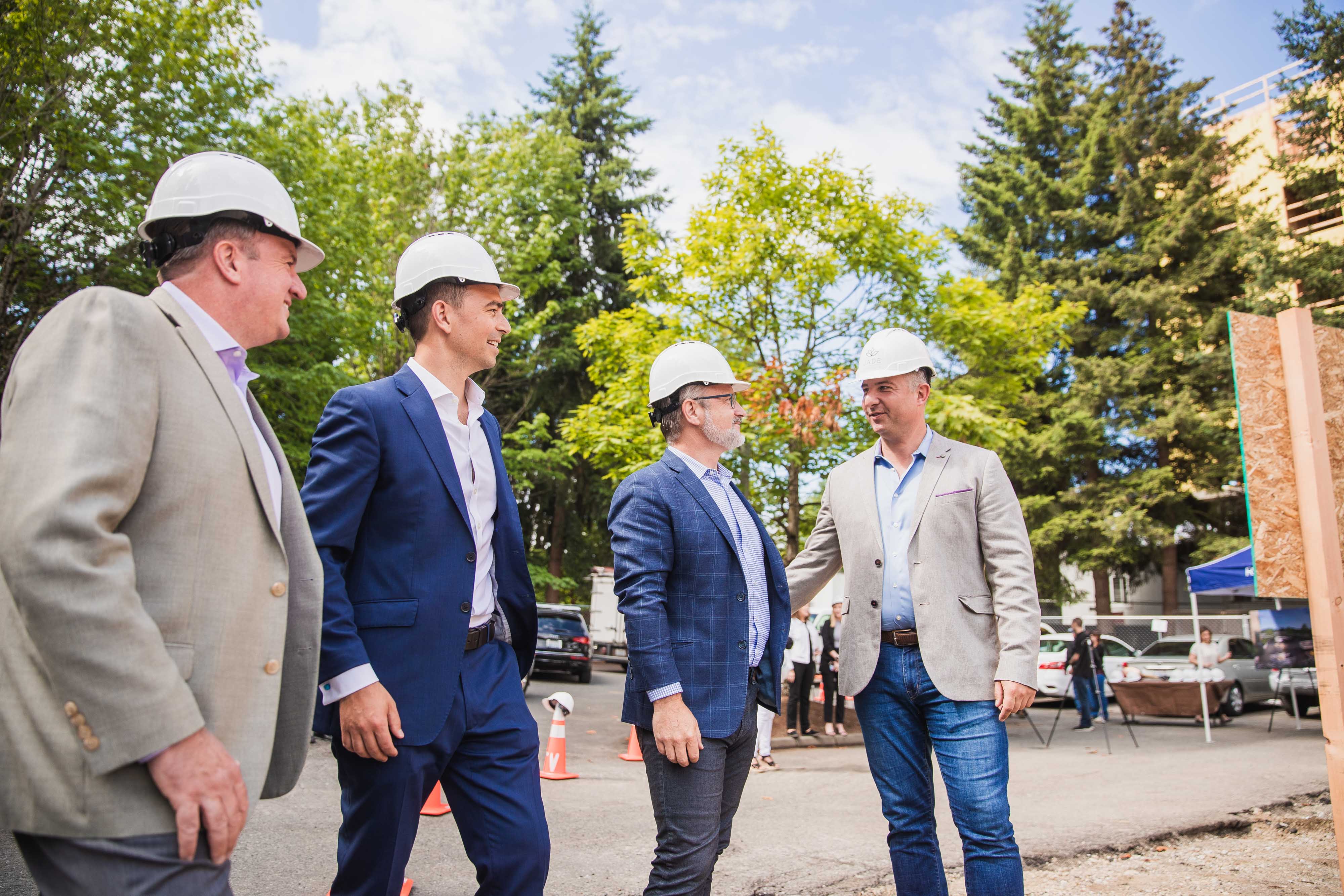 The event marks the beginning of construction for the 135-condominium building that will offer the area’s first-of-its-kind attainable homes with premier finishes, unique amenities, and

Chat with an agent to reserve your time or for more information.

Originally from South America, Paola Calderon played competitive tennis for 12 years, consistently ranking highly throughout her junior career in the Caribbean (where she took the top spot in her age group twice) and the United States. In 2007, she was ranked number two by the Central America & Caribbean Tennis Confederation (COTECC) and was recognized as Athlete of the Year by the Puerto Rico Tennis Association.

After her successful performance as a tennis player, Paola moved to New York and transitioned to work for a fine jewelry house, where she specialized in exquisitely colored gemstones. Paola fell in love with the city, and it was there that she first became intrigued by the real estate business. While she didn’t immediately change careers—life briefly took her in another direction—she did not forget her interest in the industry when she moved to Los Angeles, her first home on the West Coast of the United States. In L.A., one of the country’s most acclaimed food cities, Paola got introduced to the exhilarating world of restaurant management while helping her brother, Maycoll Calderon, who is a chef and restauranteur. A few years later, Paola made the move to Seattle and saw the opportunity to finally pursue her dream of working in real estate. Her varied background in numerous industries has fueled her desire to continuously learn and evolve as well as her ability to quickly adapt to changing needs and market conditions, which are just a few of the traits that make her such a successful broker and such an asset to her clients.